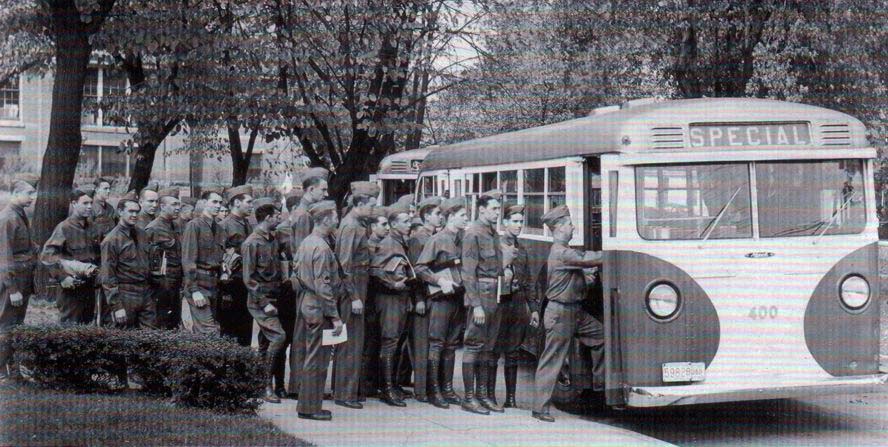 The men in these recordings made in 1938, were from West Virginia and Kentucky and were serving in the U.S. Army’s 10th Infantry Regiment at Fort Thomas located in Campbell County, Kentucky. Peace time Army service during the 1930s provided employment in the face of otherwise wide spread job shortages. Besides training for combat eventualities, army service during these years included providing assistance in times of such natural disasters as the 1937 Ohio River flood and providing leadership and organization to the Civilian Conservation Corps (CCC). The 10th saw heavy action across Western Europe during World War II including the Normandy invasion and the Battle of the Bulge.

Sweet Betsy From Pike
The Soldier's Sweetheart
Rye Whiskey
The Infantry, The Infantry

Selections from the Fort Thomas Soldiers: