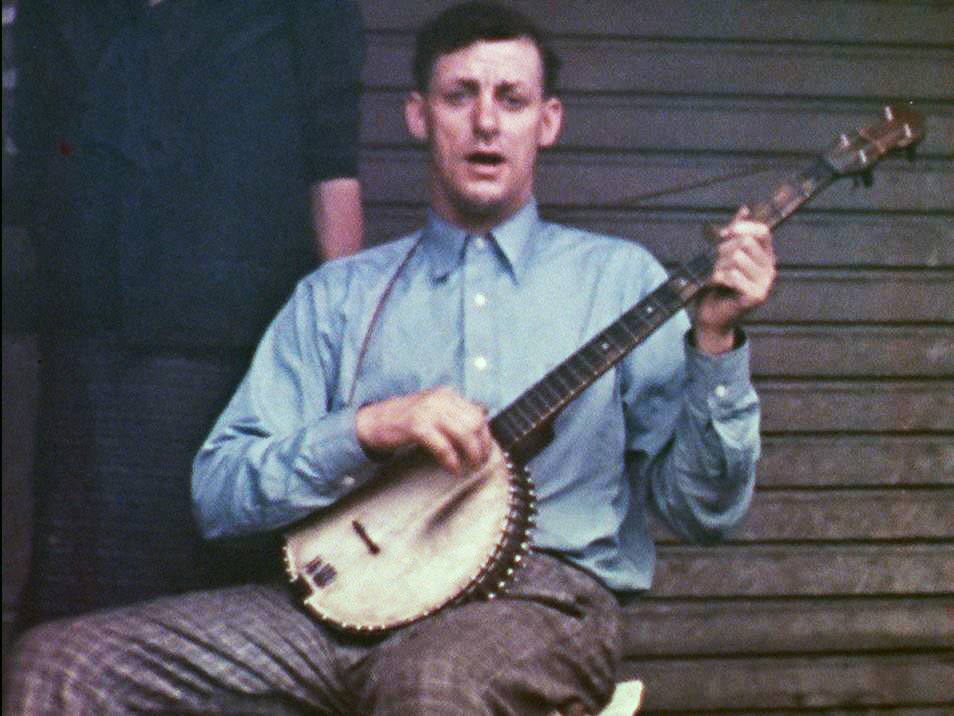 Alan Lomax had become aware of Pete Steele’s remarkable banjo virtuosity in March of 1938 at the Ohio Valley Folk Festival in Cincinnati. Born March 5, 1891, Steele grew up in the Corbin – London, Kentucky area. At age nineteen he married London native Lillie Swanner. Over several years’ time he had held a variety of jobs in various parts of Indiana and Ohio as well as Kentucky.  It was from East Bernstadt near London that in 1937 the family moved to Hamilton, Ohio. There Steele joined the ranks of the many other rural Kentuckians who found dependable work for the Champion Paper Company.