Home > About the Project > Making the Recordings 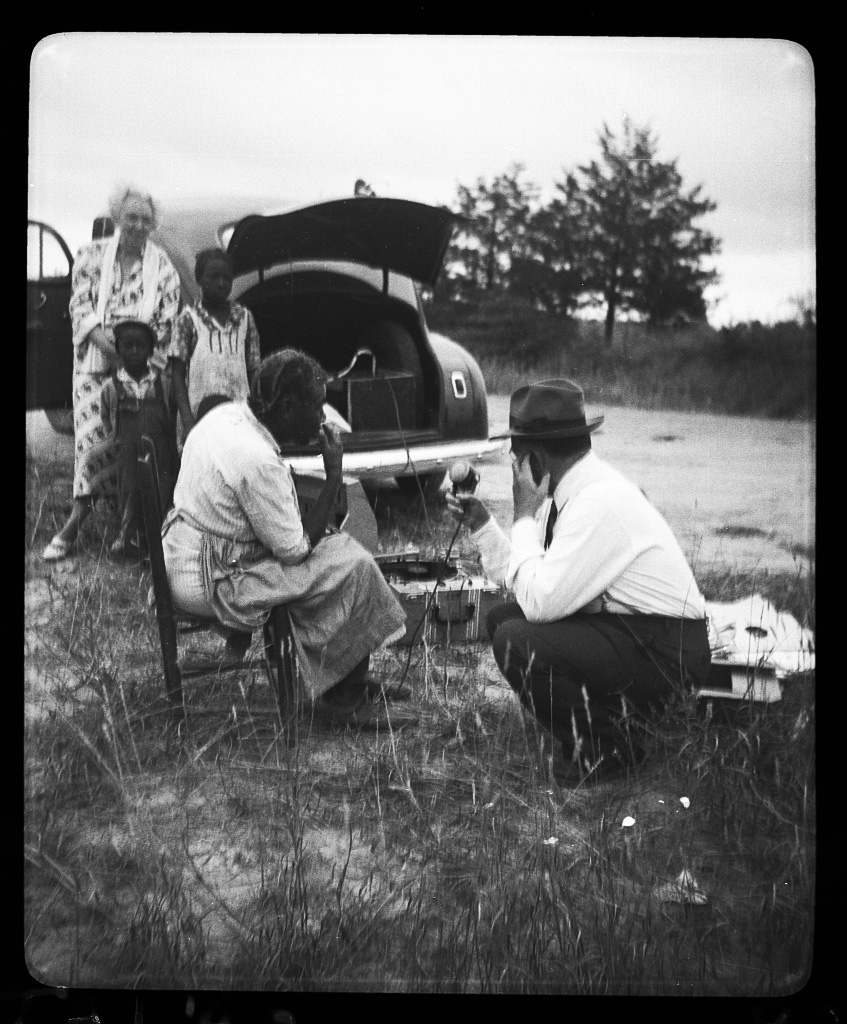 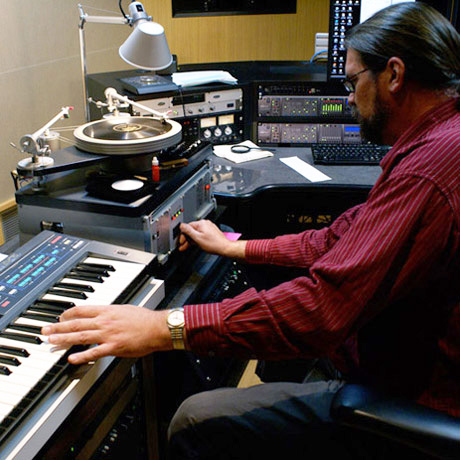 State-of-the art technology for the Lomax’s in the 1930s were the portable direct-to-disc machines which allowed play back immediately after recordings were made. The machines often used by the Library of Congress came from the Presto Corporation.

They recorded at 33-1/3 and 78 rpm and cut discs that ranged in size from six to sixteen inches in diameter. The discs were coated with an acetate lacquer on a core base of either glass or aluminum. The machines were none the-less cumbersome for their portability, weighing around three hundred pounds. Battery power when necessary, added another fifty pounds.

The digital versions of Lomax’s now almost eighty year old discs are the result of them being played back for perhaps the last time, using twenty first century state-of-the-art technology.