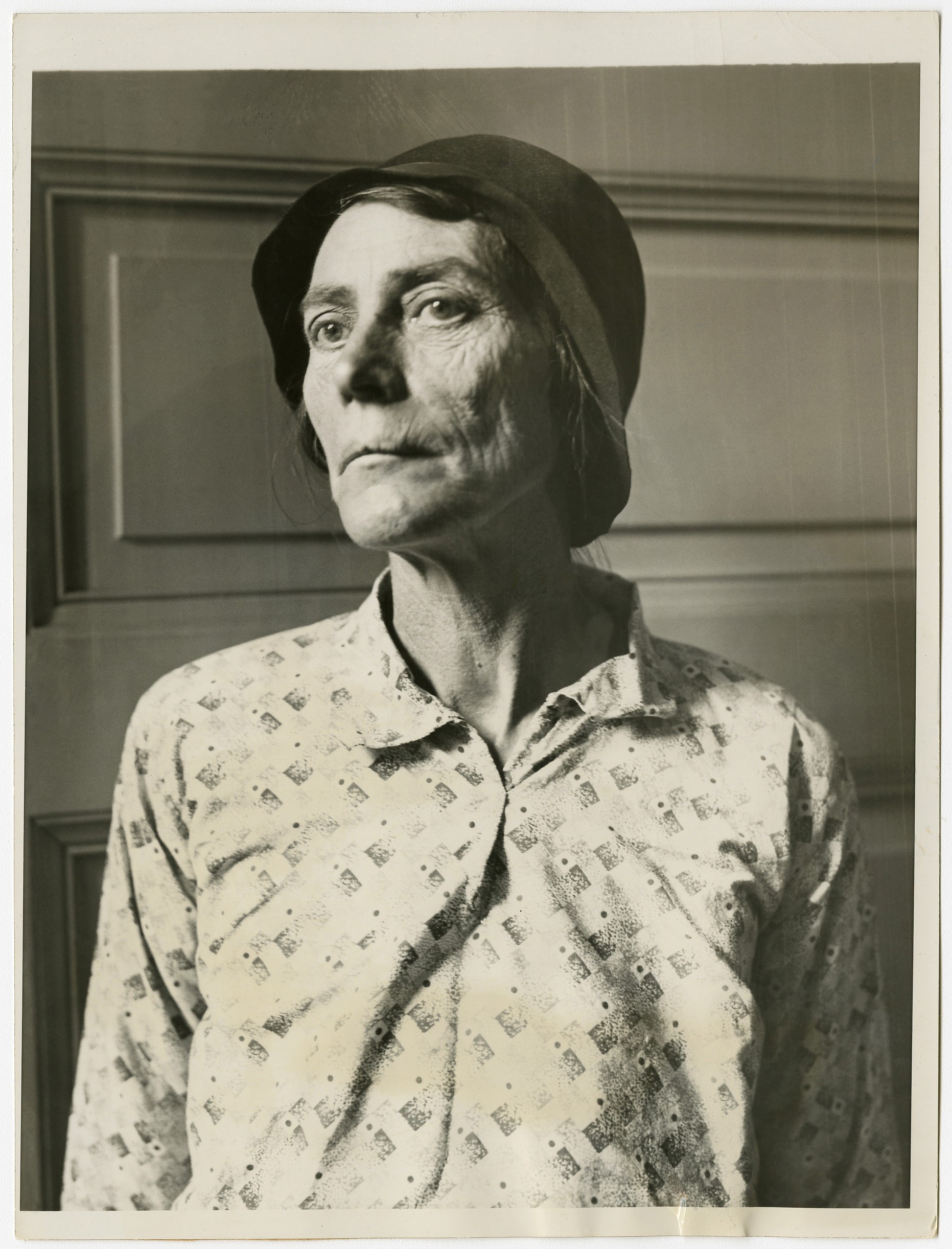 Aunt Molly Jackson’s songs and stories were rooted in her life experiences in eastern Kentucky’s Clay, Laurel, Bell, and Harlan Counties. Born Mary Magdalene Garland, she was a coal miner's daughter, married a miner (Bill Jackson) and became a mother, midwife, labor activist, and songwriter.  She was once jailed in Harlan County for union organizing activities. She traveled to New York City in December 1931 to support and raise money for striking Harlan County coal miners and stayed there throughout the 1930s.  The recordings in this collection were made at various times by Alan Lomax and Mary Elizabeth Barnicle, beginning about 1935 when Molly was 55 and extended over a four year period into 1939.

The Prisoner's Call
I Love Coal Miners, I Do
The Death of Harry Simms
Join the C.I.O.