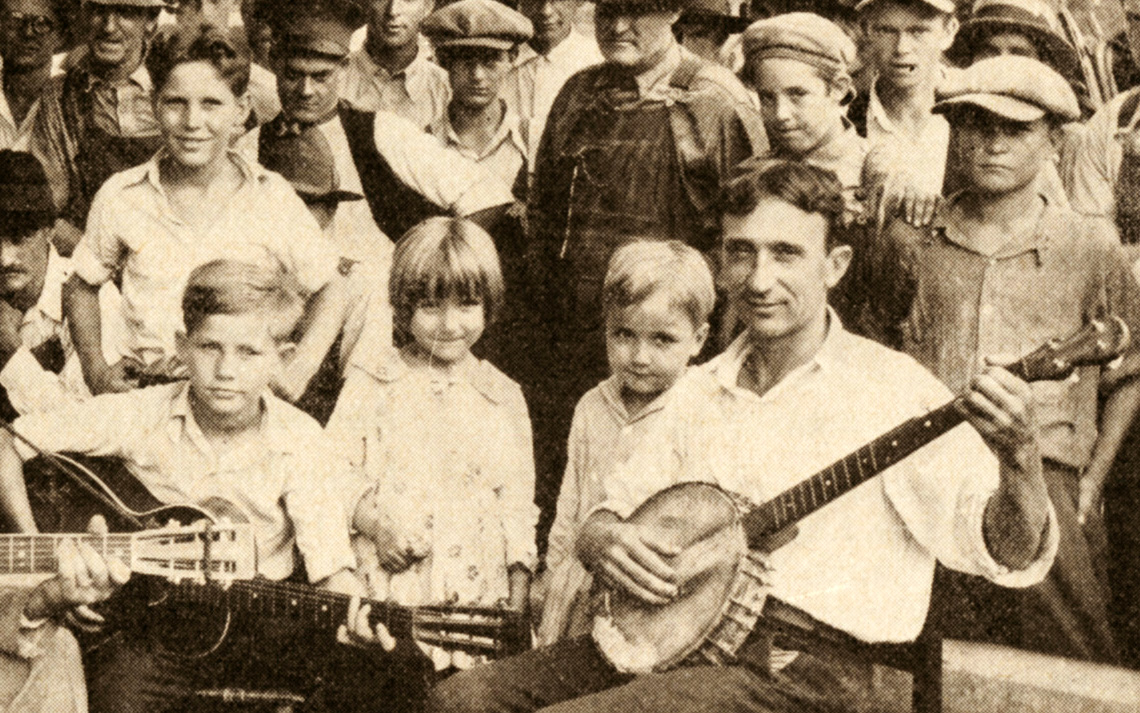 George "Shortbuckle” Roark was a banjo player and singer from Pineville, in Bell County, Kentucky. He recorded four pieces that were released in 1928 by the Victor and Columbia record companies (two each). The producers of the day tended to choose vocal pieces over instrumentals because they were likely to sell better. Roark’s thirty two noncommercial recordings from 1938 bring his little heard voice and banjo to the present and better represent the range of repertoire and banjo skill that he was known for in his home community.